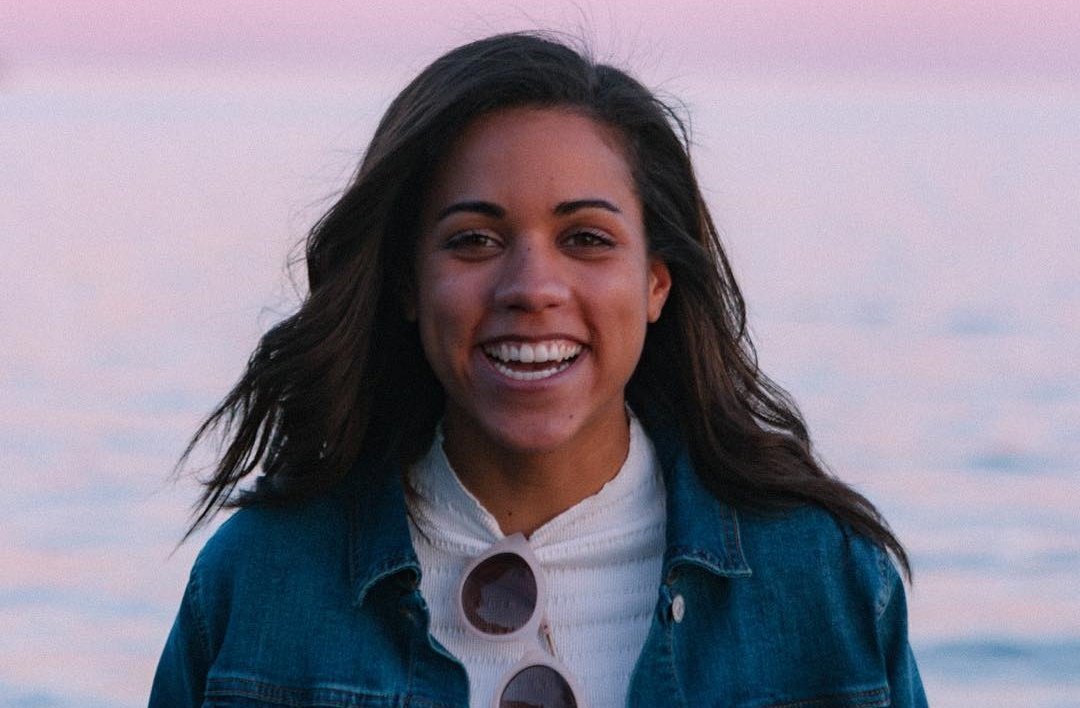 Alexi was born and raised in Suburb of Illinois, United States in 1994.

She has two siblings, one brother named Braxton and one sister named Aubyn.

Her mother’s name is Shelli McCammond.

Her father is African American whose is 6.3 feet tall.

She completed her schooling from Guilford High School, Rockford.

While in school she dreamed of becoming a medical doctor but due to financial issues she had to drop the idea.

Being a bright student she was selected at the University of Chicago with a full four years scholarship worth $60,000 per year to study Literature, Romance Languages, and Sociology.

She graduated from University of Chicago in 2015.

She started working from her school time to be independent financially and support herself.

Her first job was at the Gate Undergraduate Political Review as an intern political reporter.

Second job was at Cosmopolitan Magazine as a freelance political writer. She joined Cosmopolitan in 2015 and was soon promoted to associate news editor position.

She has a good understanding of politics looking at this she got an opportunity to cover the 2016 presidential debates for Bustle.

During one of debate coverage, she accused Donald Trump of grabbing her wrist and pushing her phone away when she asked Donald Trump a question “How would you respond to young women who are nervous about voting for you?”.

When @realDonaldTrump grabs my wrist, tells me to "put that down" and pushes my phone away #Debates2016 pic.twitter.com/0puNWFfhwC

She left Bustle in 2017 and joined Axios and currently she is deputy news editor for Axios.

What are Alexi McCammond’s political views?

She is aligned towards liberal democrats.

She has gained good work experience in such a young age and has made on screen appurtenance in debates and news segments.

She has been featured on all major American news channels and radio stations including New York radio station, MSNBC, WNYC, Fox, and WJLC.She was host of a short video named ‘Love Factually’ in 2016.

She was also featured in two episodes of documentaries which were published by Axios in 2018.

Who is Alexi McCammond’s Boyfriend or Husband?

Alexi McCammond is dating Rob Groulx. He is a Washington based filmmaker. The couple started dating in 2017.

Although in her childhood she faced financial difficulties now she is doing well financially. She can afford and is living a comfortable life.