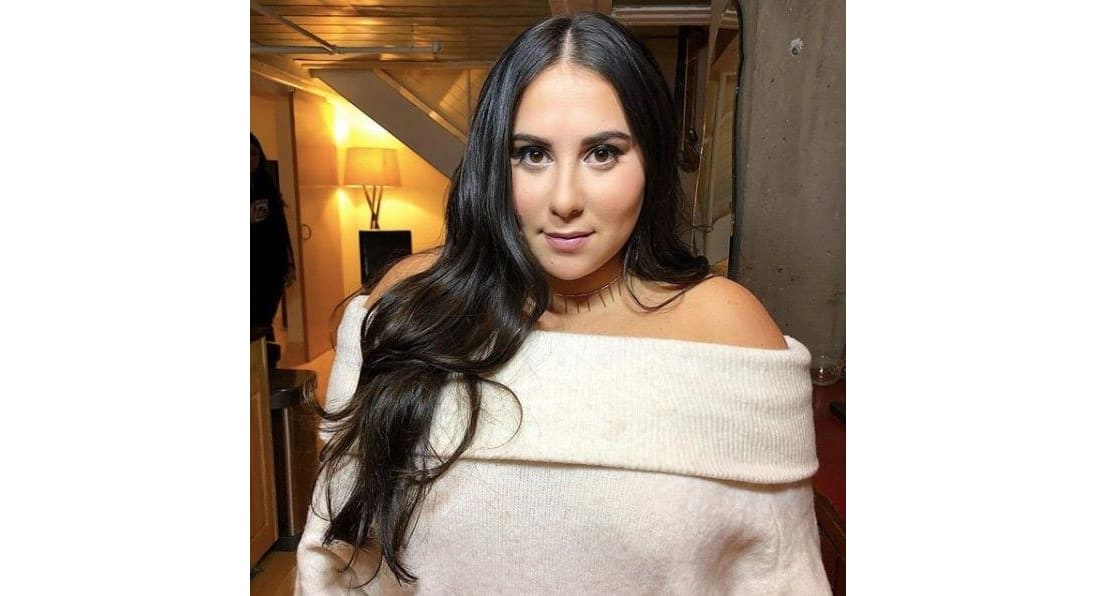 She completed her high school from Ramaz School in New York between 2008-2012 and complete her graduation in media, culture, and communication between 2012-2016 from New York University.

Her father’s name is Michael Oshry and her mother Pamela Geller is American political activist and commentator.

Pamela has published four books which are mostly pro-American and anti-Islamic. Due to this one of the terrorist organization has planned to kill Pamela but fortunately, she survived.

Claudia until March 2018 never revealed that Pamela was her mother due to security issues.

In 2018 when she and her sister Jackie Oshry were supposed to host a show for Verizon it is when both of theirs old anti-Muslim tweets resurfaced and the show was cancelled. This is when Claudia released the video and apologized.

Claudia is married to Ben Soffer. Claudia and Ben started dating in 2012 while Claudia was studying at New York University.

The couple got married on 17th September 2017 after almost three years of dating when Claudia was 23.

Her husband Ben works at Gary Vaynerchuk’s company Vayner Media and he also runs an Instagram page with name ‘Boy with no Job‘ which has more than 1.6 million followers.

While in school she use to be in the school from 7 am to 5 pm, but when she got in college as a freshman she had entire day free.

So Claudia started a Tumblr blog named ‘Girl with a Job‘ and simultaneously she started an internship at a big fashion brand.

Where she met many big fashion models and personally she labelled them as ruthless and mean bitches.

She started posting her experience and models behavior on her blog. The fashion company took notice and she stopped posting it eventually she was fried for being the worst intern.

After being fired she renamed the blog to ‘Girl with no Job‘ and started an Instagram page where she started posting memes, entertainment humor, relatable humor, funny pictures with witty captions that illustrate a particular feeling or attitude.

Currently, she has 3 million followers on her Instagram page ‘Girl with no Job’.

After Verizon cancelled her morning show she and her sister Jackie Oshry put up their own money to start the show and studio production.

They also host a podcast of the show and Claudia frequently goes on the tour for her stand-up comedy ‘The Dirty Jeans’.

It is amazing to see how Claudia and Jackie have bounced back after a big brand like Verizon canceled their show.

In one of the interview, she said she sees the world in memes. She thinks social media career is going to blow up one day because it is like the housing bubble.

Claudia has appeared on Fox, ABC, E-News and many other TV shows for the promotion of her standup comedy tour and interview about her skyrocketing social media career.

Claudia earns by brand promotion on Instagram, standup tours, and from her daily show ‘The Morning Toast’.

She has worked with many brands mostly local business brand including Captain Morgan which pays her $10,000 per post.

Claudia Oshry’s net worth is estimated to be around $1.5 million and rising.

Recently when an anonymous women accused Cuba Gooding Jr. of sexual abuse, Claudia came forward and accused Gooding Jr. of molestation when she was 16.