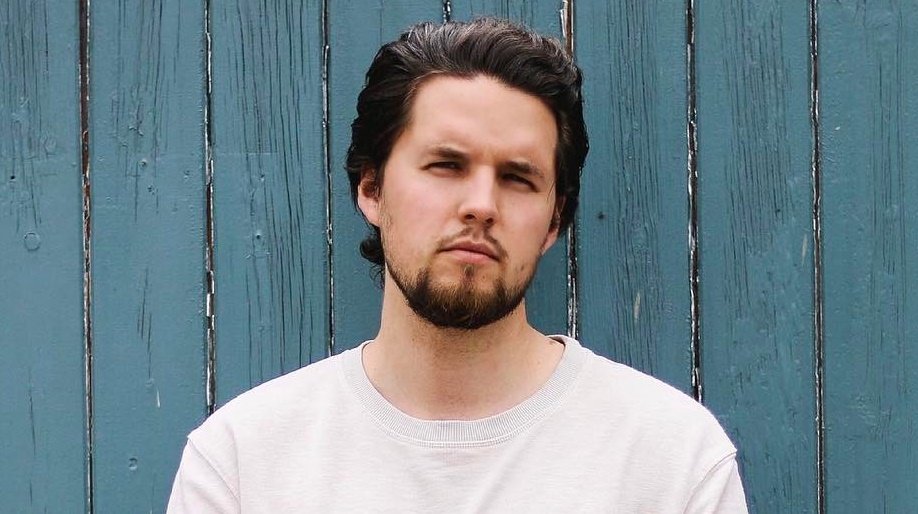 Born on 4th May 1993 George is 24 years old Travel Vlogger and Instagram celebrity. He was born in Brighton, England and completed his schooling and graduation from England.

He completed his college in 2009-2011 from Worthing Sixth Form College, and in 2014 he completed his graduation from Bournemouth University in Radio Production.

George has two younger sisters; they both live with his parents in England while George is always traveling from one destination to another with his girlfriend Lucy.

Before becoming a full-time travel vlogger, George was working for various radio stations as presenter, producer, news reader, and media executive between 2012 and 2018.  George always loved traveling since his college days and finally in August 2018 he pursued full time cruising.

He earns through various means including his products and services over the internet. He upload daily vlogs which bring in ads revenue from his YouTube channel, he promotes various brands on Instagram and YouTube espically mens grooming products.

He owns a media agency with name Juicy Vlog Media where he helps his clients with video content creation and promotion.

George Warrington’s net worth is estimated to be around $300,000.