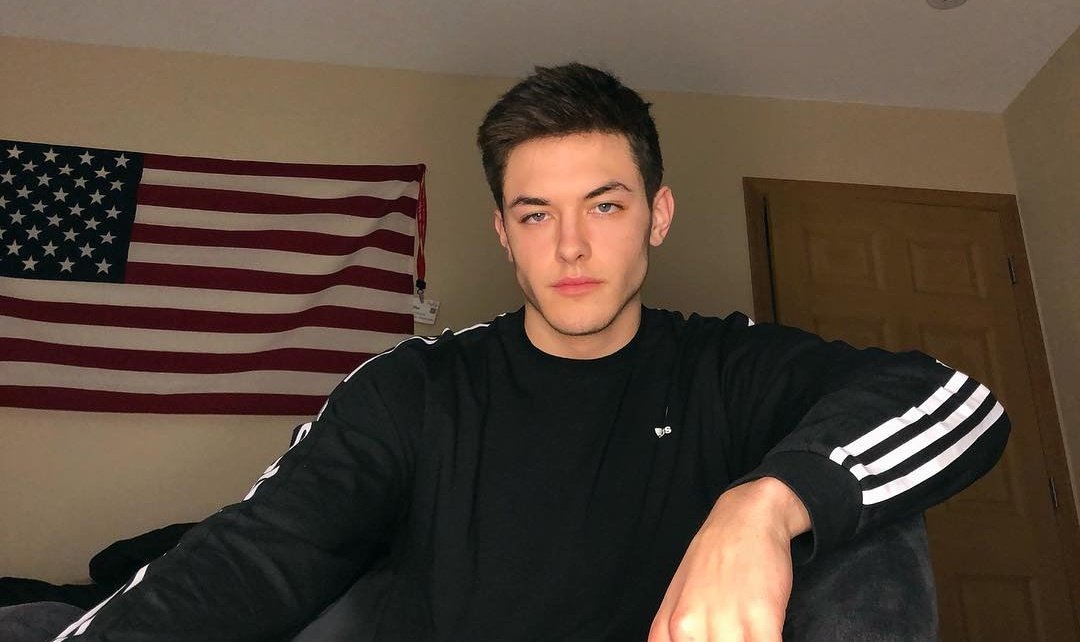 Griffin Johnson is a TikTok star with over 500,000 fans/followers on the platform. He is popular amongst the female audience.

While growing up he was along with family was more into outdoor sports including fishing, dirt bike & camping in the woods.

Here are his photos with his mother and brother.

Griffin has a presence on TikTok, Instagram, Snapchat and Youtube but he is popular on TikTok only with over half a million fans.

Griffin is managed by celebrity management company named Vivid Management. Which brings in various product promotion deals for him and they promote his merchandise as well. His merchandise lines include necklace, top, shirts, joggers, phone case, hat, beanie, sweatshirt, and hoodie.

Griffin earns a good amount each month from product promotion as a social influencer and merchandise, his net worth is estimated to be around $300,000.