Home TikTok Who is Lexi Hidalgo? Everything about TikTok star and Yoga Teacher 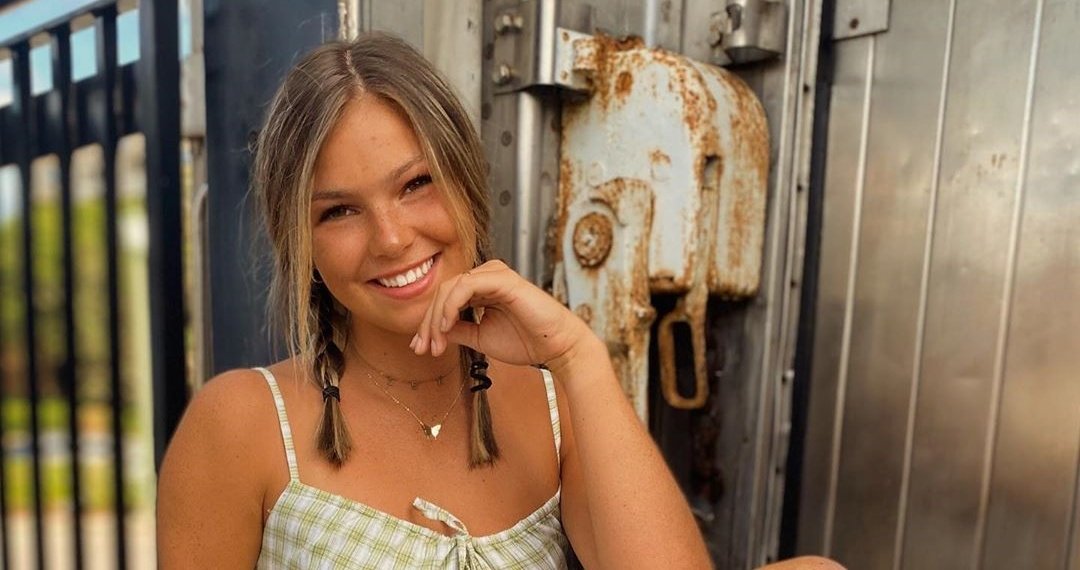 Lexi Hidalgo is 19 years old Yoga teacher and TikTok star from Florida, United States. She is dating 21 years old Brice Sullivan who is part of the college basketball team at FGCU.

Lexi currently lives in Boca Raton, Florida with her mother and two younger brothers and she is former Miss Boca Raton Teen USA, from Florida.

Lexi Hidalgo’s mother Jaime Colby Hidalgo is a businesswoman running multiple companies of her own and in partnership.

Jaime is the owner of an apparel company name Simply Stated Apparel she does the designing at the company. She also owns another apparel brand Salty Obsession and she is an operating partner at Bitsy Bottom.

Lexi Hidalgo’s father was born in Florida and completed his schooling from Boca Raton High and a degree from Florida Atlantic University.

Lexi Hidalgo’s boyfriend is Brice Sullivan, he is part of the college basketball team at FGCU.

Lexi was 13 when in summer she started going yo Yoga classes with her mom and instantly fell in love with it. At just the age of 13, she completed her certification in 2013 from YogaFox at the Buddha Lounge.

She was inspired by Yoga and she wanted to inspire others so she became a Yoga teacher.

When she started teaching Yoga at Buddha Lounge, Florida she was just 14-year-old and one of the youngest yoga teachers in the United States.

Her students were mostly young kids and some students and teachers weren’t comfortable with such a young teacher. They said a 14-year-old doesn’t have the knowledge or life experience to lead a class thoughtfully, the news was reported by Sun-Sentinel.

Under a very short period of time, she has crossed 550,000 followers on TikTok profile with username ‘lexxhidalgo‘ and 19.5 million likes to her videos on the TikTok.

She has also gained popularity on Instagram and crossed 50,000 followers there on her Instagram page with username ‘lexxhidalgo‘.

Lexi started her Youtube channel with the name ‘Lexi Hidalgo’ with the intention to teach Yoga to kids at home during quarantine time. She uploads one video each week and has crossed 20,000 subscribers and 100,000 views to her videos.

Lexi has been featured in prominent news publications including DailyMail, Yoga Journal, and Local CBS channel for being the youngest yoga teacher.

After completing her education Lexi worked as a Retail Sales Associate at Surf District Surf Shop in Delray Beach FL from Jan 2017 to Aug 2019.