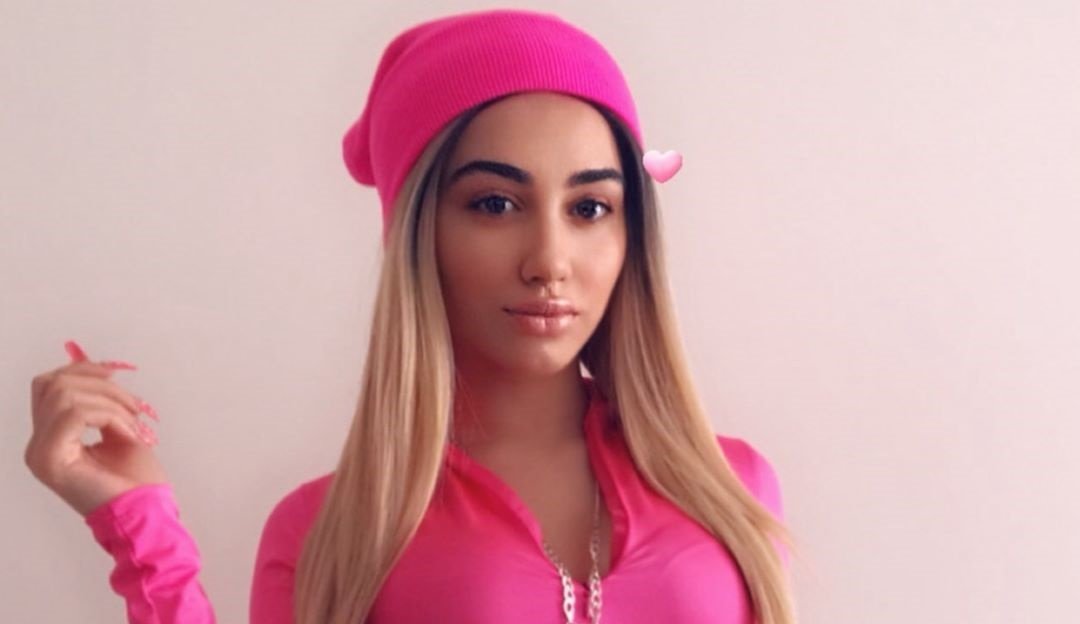 Melinda Ademi born on 19 November 1995 born in Mitrovice, Kosovo is a 23 years old Pop Singer & Instagram Model. She rose to fame in 2012 and 2013 when she participated in American Idol Season 11 and Season 12.

Her family moved to America in 1998. During the Kosovo war her father Safet-Zonja Ademi decided to try the Green card lottery so his family can have a better future and he won the green card and moved to the United States with the family in 1998.

She has two 3 siblings, two sisters and one brother, she is the eldest of all. After moving the entire family settled in Yonkers City in New York.

Melinda grew up in the Yonker City and since childhood she was keen towards music. She spent her time watching various music artists on MTV and she always dreamed of becoming one.

She has a good number of follower-ship on social media platforms especially Instagram where 850,000 people are following her and the interaction on her each post is amazing. Which means she has built a loyal follower-ship.

On Youtube she has 50,000 subscribers and all her music videos are available on her channel where they have a good amount of viewership.

Melinda Ademi’s Career and Net Worth

Melinda loves makeup and she experiments a lot with her look which can be seen on her social profiles and in her music videos.

She works as a model on Instagram and has worked with various brands for promotion, one of which being Musically.