Home Celebrity Raymond Santana Wiki: Where is he Now? 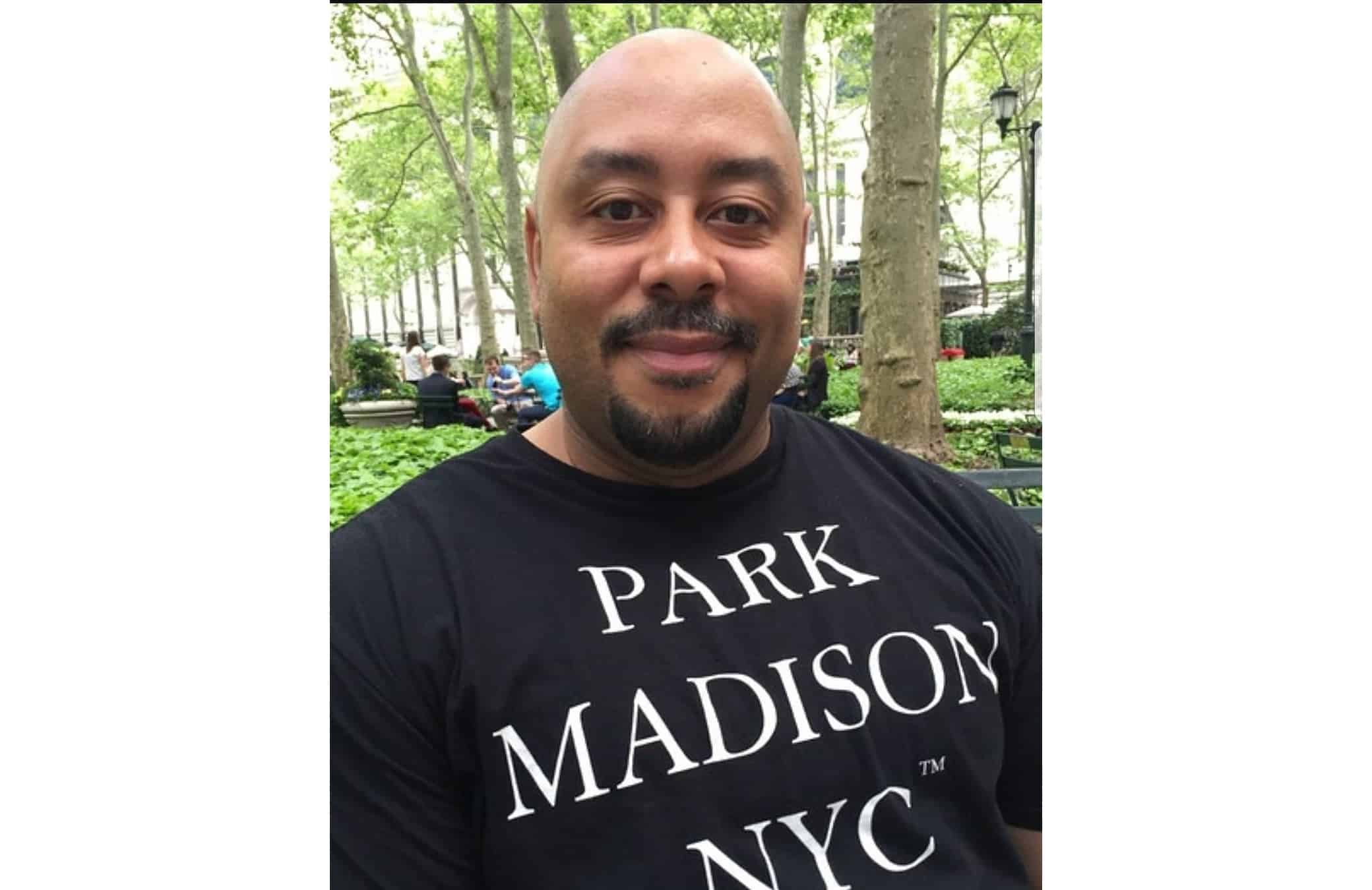 Raymond Santana is one of the five people on which the latest Netflix TV show ‘When They See Us‘ is based on.

He was wrongfully convicted for the rape and attempted murder of Trisha Meili in 1989 and served 5 years in jail only to be released in 2002 when the serial rapist Matias Reyes admitted of the crime.

In 2014 he won a $41 million settlement against the New York City for their wrongful conviction and sentence.

Currently he lives in Atlanta, Georgia with his wife Nekesta Samone Shelton and daughter Melleah Symone.

Raymond Santana was arrested in 1989 for rape and attempted murder of Trisha Meili when he was just 14 years old.

After a prolonged investigation mostly influenced by media and public trial, Raymond Santana, Korey Wise, Antron McCray, Yusef Salaam, and Kevin Richardson were convicted of rape and attempted to murder. They were sentenced between 5 to 10 years.

In the public trial, Donald Trump also influenced the case. He ran a full-page ad in four newspapers asking for the death penalty for all five accused. He spent of total $85,000 on the ads.

The detective and prosecute convicted all five teenagers on very weak proofs aligning with the public sentiments.

Each one of the five convicted served 5 years in jail and were released in 2002 when a convicted serial rapist and murderer Matias Reyes admitted of the crime and also of other crime.

After being released from jail, all five members sued New York City for $250 million for racial discrimination, malicious prosecution, and emotional torture.

Where is Raymond Santana Now?

Raymond lives in Atlanta, Georgia with his daughter and wife.

His daughter Melia Symone is a 15 years old teen and his wife Nekesta Samone Shelton supports him.

Raymond was born on 7th September 1974 in New York. Even before he could complete his school from the city he was arrested at 14 and family situation worsened as they were fighting the court and his father started excessive drinking.

After being released from jail Raymond started working as an activist for other people who were wrongly convicted and jailed.

He founded an apparel brand named after his favorite city ‘Park Madison NYC‘. From a business point of view, the brand is doing well. He designs the cloths himself for his brand.

He produced a TV show titled ‘Bloodsworth: An Innocent Man’ in 2015 it is based on Kirk Nobel. Kirk was sentenced to death but later on DNA evidence, he was released.

He has also appeared in three TV shows himself. The Central Park Five in 2012, American Justice in 1992 and Piers Morgan Tonight in 2013.

He is also a social media influencer with over 181,000 followers on Instagram where he promotes his own brand and also work with other brands on promotion.

Raymond Santana’s net worth is estimated to be around $5 million.