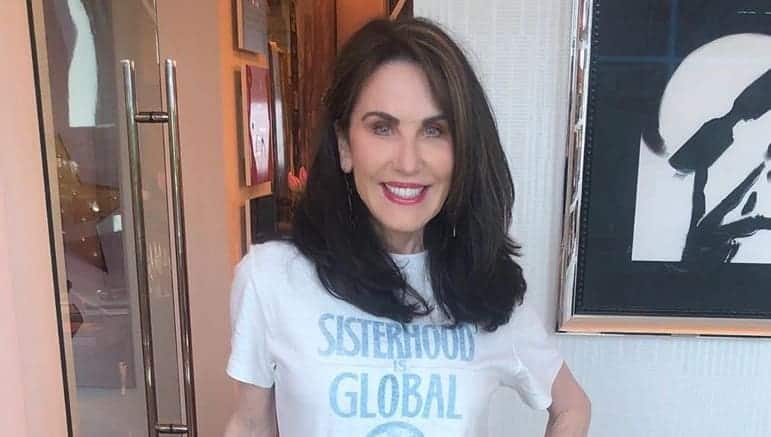 Robin McGraw is the second wife of Dr. Phil and has been together for the last 43 years. With ups and downs and rumors of Dr. Phil and Robin getting divorced they are still together after 4 decades.

Robin was born on 28 December 1953 in Los Angeles, United States and she is currently 65 years old. She has been with Dr. Phil since the very first Season which was launched in 2002.

Robin completed her school at Emerson Elementary School and high school at Duncan High School. She is a religious person and follows Christianity.

Businesswomen: She has launched her own Health care and beauty luxury brand named ‘Robin McGraw Revelation’ in 2014. The brand produces and sells anti-aging products targeted towards older customers.

Philanthropist: She is a board member of ‘Dr. Phil Foundation’ which provides free support to physical, emotional, mental & spiritual need of families. The foundation also has special initiatives for youth in different regions of America. In 2013 Robin created her own foundation named ‘When Georgia Smiled‘ which helps children and women of domestic violence and sexual assault.

Author: Robin has written 8 books. Her first book was launched in 1989 and most of her books are New York Times bestsellers.

TV Personality: She has appeared and hosted many shows and seasons on TV. Her first time being on her husband’s talk show ‘Dr. Phil‘ she has her own segment. She was also associated with ‘Entertainment Tonight’ between 2006-2018. ‘Christmas in Washington‘ in 2008, ‘Celebrity Family Feud‘ in 2015 and ‘The Insider‘ in  2016.

Robin earns from multiple sources and ventures including shows, books sales, health care, and beauty products and business investments. With income and investments from various sources. Robin McGraw’s net worth is estimated to be around $80 million.

Time and again there has been questions and discussion on tabloids and social media about ‘Robin McGraw files for divorce’ and ‘Phil and Robin McGraw divorced’ but the couple has been together for more than 4 decades and proved these rumors to be false.

Is Dr. Phil Getting Divorce From Wife Robin McGraw?