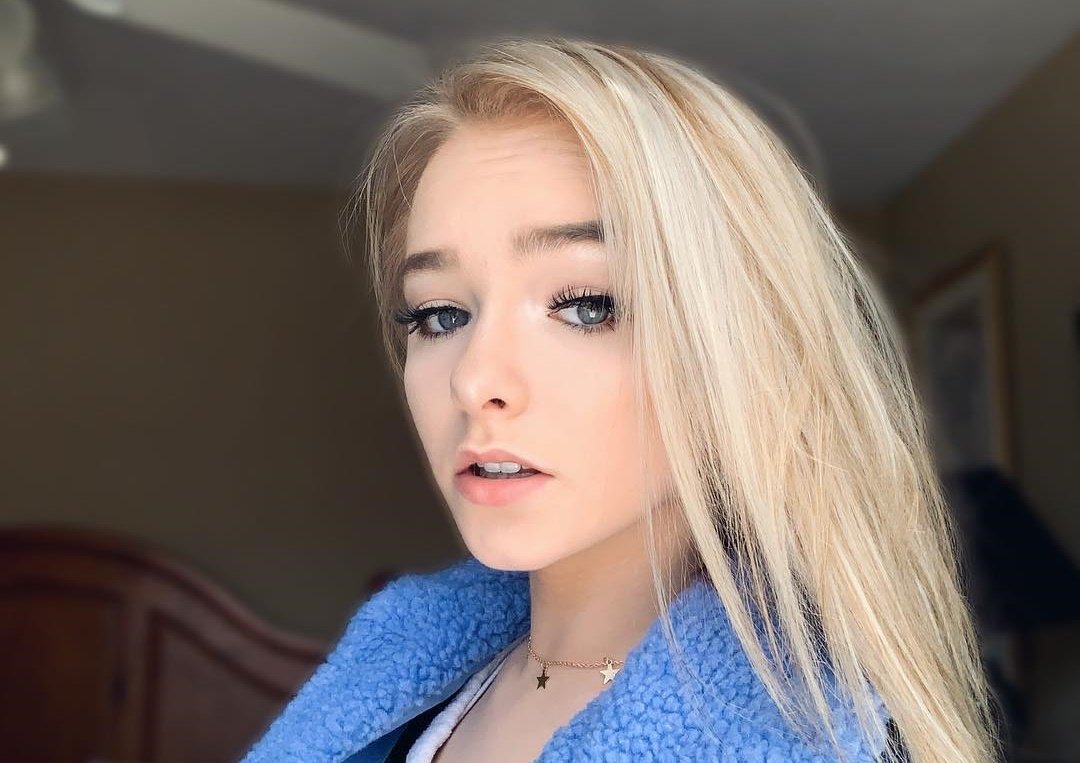 Zoe LaVerne is a TikTok star, Youtuber and a social media influence from Indiana, United States. She posts lip sync videos on TikTok and vlogs on Youtube.

She has 6.5 million fans on TikTok and 200,000 subscribers on her Youtube channel.

Zoe and her boyfriend Cody Orlove officially broke up in May 2019 after Zoe accepted she cheated on Cody with Drayke Austin in March 2019.

Zoe LaVerne is a popular American TikTok star with over 6.5 million fans and 725 million hearts.

She also has her own Youtube channel with name ‘Zoe Laverne’ with 190,000 subscribers. She started on Youtube with her ex-boyfriend Cody Orlove on the channel ‘Cody & Zoe’ where they posted vlogs & pranks. This channel has 920,000 subscribers and in no longer active.

Zoe’s parents are fully aware of the business opportunities and risks Zoe’s celebrity status brings in. So in 2018, her parents started homeschooling her because, in school, she used to get threatened for a fight, abuses and a negative environment was created for her because of her celebrity status.

Zoe’s mother Debbe Pemberton is a hair stylist and works at a local hair salon in Indiana.

With 6.5 million fans on TikTok, 1.7 million followers on Instagram and 200,000 subscribers on Youtube she has a total of 8.5 million of followership mainly in the United States.

She earns more than $10,000 a month mainly from brand promotion to her social followers. One of the brands which she promoted was Pigeon Pop which paid her $750 per week for a one minute video.

School bullying: Her parents started homeschooling her in 2018 after she was bullied and threatened in the school because of her celebrity status.

Cheating: In March 2019 Zoe admitted of cheating on her boyfriend Cody Orlove with Drayke Austin who is also a TikTok Star with over 750,000 fans.