Home Reporter Who is Kristen Soltis Anderson? Everything you need to know 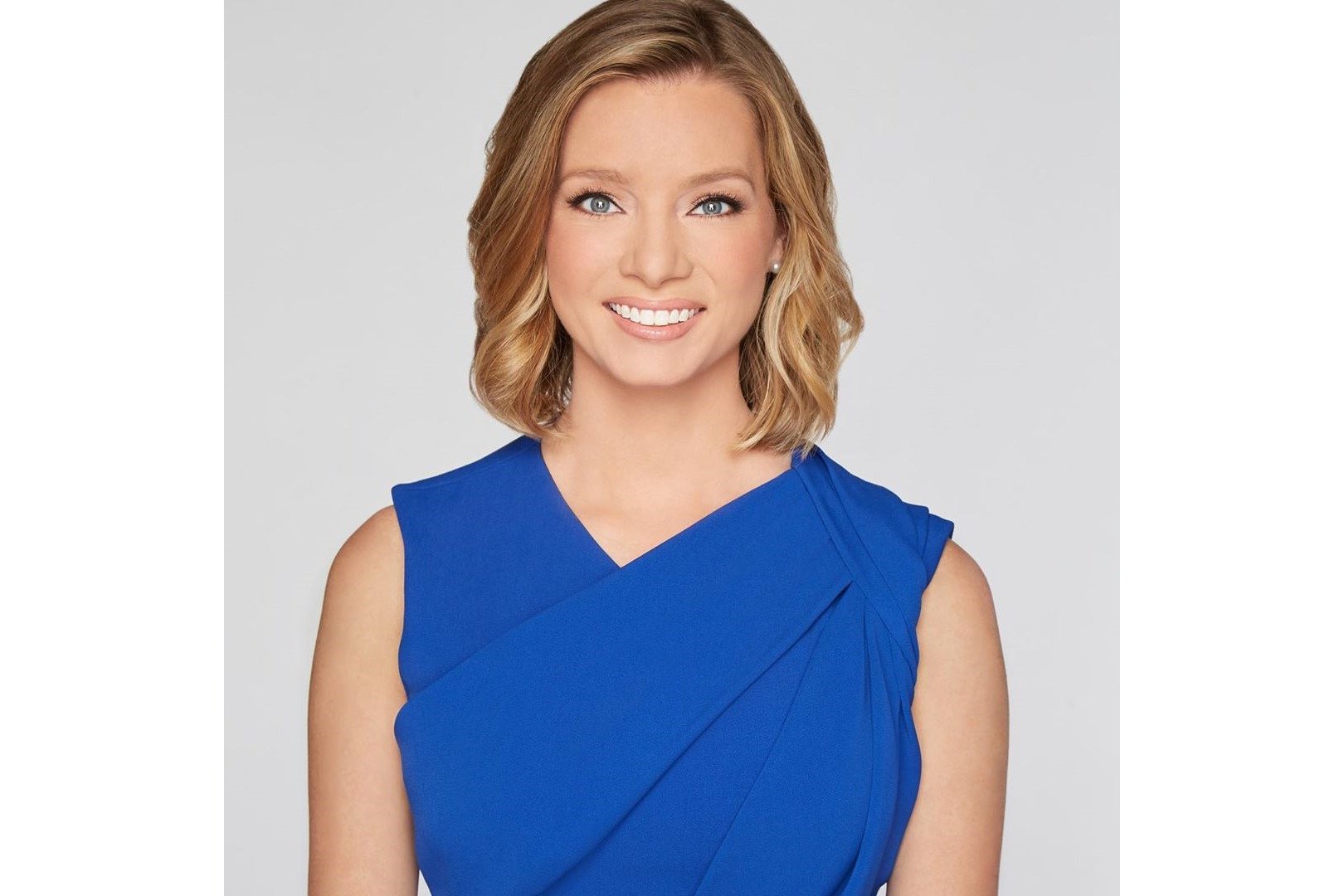 Kristen Soltis Anderson is a Republican part analyst, author, and political pundit. She is married to Chris Anderson and lives in Washington D.C.

Kristen Soltis Anderson was born on February 22, 1984, in Orlando, Florida, United States and she is 36 years old.

Yes, she married Chris Anderson in 2012

During school, she learned a lot about the history of the Cold War and how governments tried to manage economies very tightly which ended being bad for citizens. During school she found herself learn more about economic issues.

As her interest developed in economics, government, and politics, she political science during her Bachelor’s degree from the University of Florida during 2002 – 2005. She completed her master’s in government studies from the Johns Hopkins University from 2007 – 2009.

Kristen Soltis Anderson grew up in Orlando, Florida and her interest in politics ignited when she was in school. During the 2000 election while in school she joined the debate team in the school.

During her senior year in high school, she got an opportunity to visit Washington D.C. as a part of Girls Nation, by American Legion Auxiliary.

In an interview to Cosmopolitan she shared her experience about how she felt after visiting D.C., she said:

“There was an energy about the city that made me feel like I just had to come back there. I dreamed of being like Sam Seaborn on The West Wing“

Such events at early age lead her to pursue political career.

Kristen Soltis Anderson did internship, job and co-founded a company

Internship: During pursuing her bachelor’s degrees from the University of Florida she was missing Washington D.C. so she went ahead and applied for an internship at National Republican Congressional Committee. There she working for the finance department from Jan 2005 until May 2005.

After her internship ended she wasn’t ready to leave D.C. so her parents told her to fund her own-self, which meant she has to start working at a job that can pay.

Job: Her connection at the internship helped her to get a job at the polling firm ‘The Winston Group‘, where she worked on the data of election which she was really looking for. She started as a Project Director and during her 9 years tenure at the company, she became the Vice President of the firm.

Founded Company: After leaving her job in a quest to start something on her own. She started going on dates and catching up with her colleagues, she ended up meeting Patrick Ruffini who was one of the co-founders of the blog The Next Right blog for which Kristen has written in past.

Patrick Ruffini was one of the co-founders of the Republican digital agencies which helped candidates to use Internet efficiently for their campaigns.

While Patrick and Kristen were discussing how they can use digital data to more effectively communicate they planned to start a research firm. They have an investor named Pete Snyder who was interested in backing them up with investment. After planning and discussion, they started the company named ‘Echelon Insights’ in 2014.

During her masters degree while most of the students of her generations were relating them self with Democratic party and left aligned she was doing the opposite.

She supported Republican part and understood the reason for unpopularity of GOP among the youth and wrote an extensive research and analysis titled ‘Grand Old Party For A Brand New Generation‘.

The research focused on the reason which GOP was disliked by the the youth voters and what they can do to win it.

Her research and analysis were widely cited by big publication and political scientist.

Soon she became a celebrity among the political segments and was invited on many show including local and international TV channels.

She was contacted by Political Action Committee (PAC) and they offered her put $1 million into researching how youth voters think.

With wide popularity, she is considered to be a GOP’s go-to person for studying voting patterns.

Currently, she has her own weekly show at Fox Nation on polling analysis. Previously she has worked for ABC News as a political analyst

She is the host of SiriusXM’s ‘The Trendline with Kristen Soltis Anderson’ which airs on the POTUS politics channel.

She has also started her own weekly podcast ‘The Pollsters.’

She has appeared on all prominent news channels in American as a political pundits including CNN< Fox, MSNBC, HBO and more.

She has got opportunity to be on table with Bill Maher.