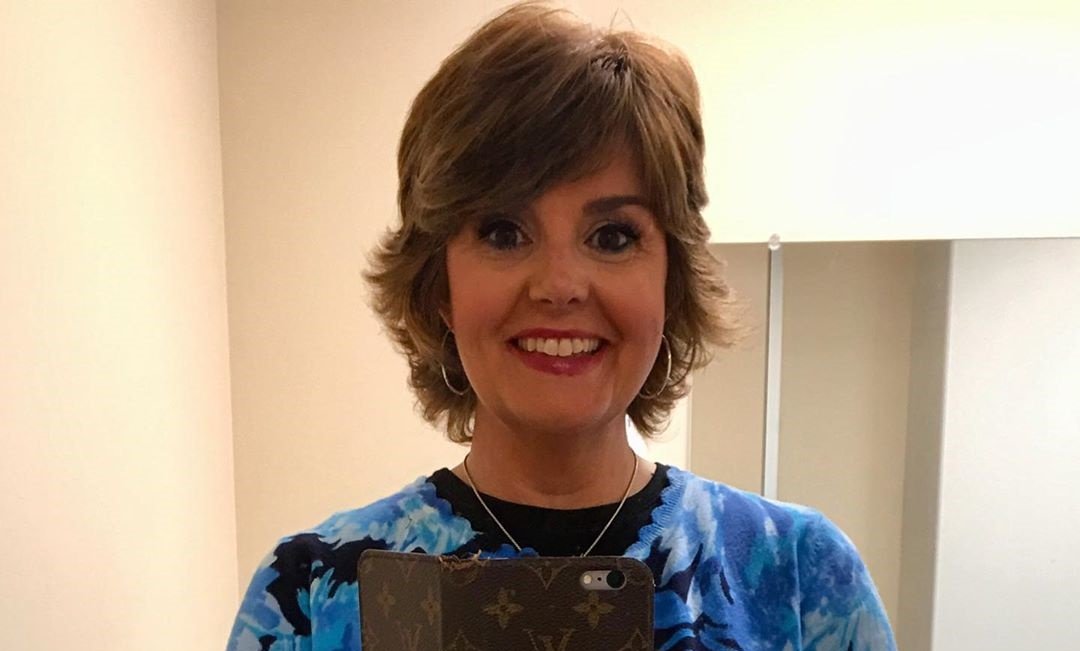 Jill was the only child of her parents; she grew up in Southern California and was independent from her childhood.

Her father worked in construction and her mother was a school teacher at a local school.

She is married to Douglas Dunne. They got married in 2003 three and have two children. Trevor their son and Kylie daughter who is from Douglas’s first marriage.

Douglas works as a TV sales direct at QVC agent. Kylie is studying at the University of Missouri and Trevor is in high school currently.

Jill was a shy and quiet student at school but once she becomes comfortable with the classmates and teacher she had a great sense of humor.

She graduated from the University of California with a major in broadcast journalism.

After her graduation, she landed her first job as an anchor at CBS in Lafayette.

Later she landed a job at QVC as a host and her show was one of the highest rated show in the QVC catalog.

The way she got hired at QVC is even interesting, she wasn’t planning to switch job but one of her friends encouraged her to record and send the audition for QVC. So she recorded it in her kitchen and sent the tape and she was selected. Within 3 months she was relocated to West Chester, Pennsylvania near QVC head office.